Safe Harbour, book 2 in the Jagged Shores series is out today. 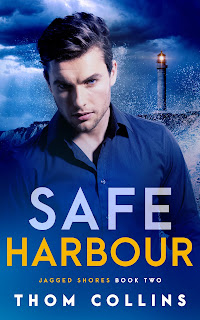 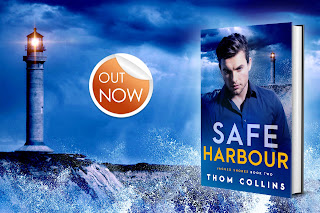